“I believe we have an extraordinary opportunity to expand the boundaries of what a chamber orchestra can be. We have big plans for intriguing and delighting Cleveland audiences with programs that move and inspire meaningful experiences. I am thrilled that this new relationship with BlueWater represents an artistic and literal homecoming, where I can in some way honor the teachers and conductors who inspired me to become an artist and continue to collaborate with the superb musicians of this orchestra who make Cleveland their home.”

A popular guest conductor, his recent guest appearances include the Detroit Symphony, Rochester Philharmonic, Cincinnati Chamber Orchestra, Portland Symphony, Württembergische Philharmonie, Staatsorchester Darmstadt, and the Nuremberg Symphony in Germany. He is also a frequent conductor of the Pittsburgh Symphony, where he served as Resident Conductor under Mariss Jansons and Manfred Honeck. Earlier this season he recorded the music of Hanson, Diamond, and Daugherty for Bavarian Radio with the Bamberger Symphoniker.

A native of Cleveland, Mr. Meyer studied conducting at the Hochschule für Musik in Vienna as a Rotary Ambassadorial Scholar and is a graduate of Denison University and the University of Cincinnati College-Conservatory of Music. He composed and conducted works for ensembles at both schools, including a Stabat Mater for soprano, chorus and orchestra. At Boston University, Mr. Meyer received the Orchestral Conducting Honors Award and was awarded the prestigious Aspen Conducting Prize from David Zinman. He received an honorary doctorate from Edinboro University. 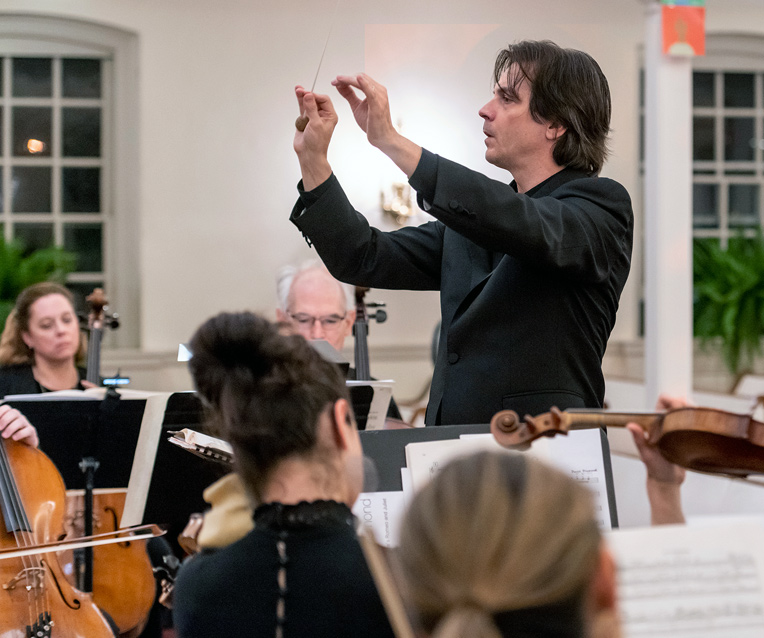 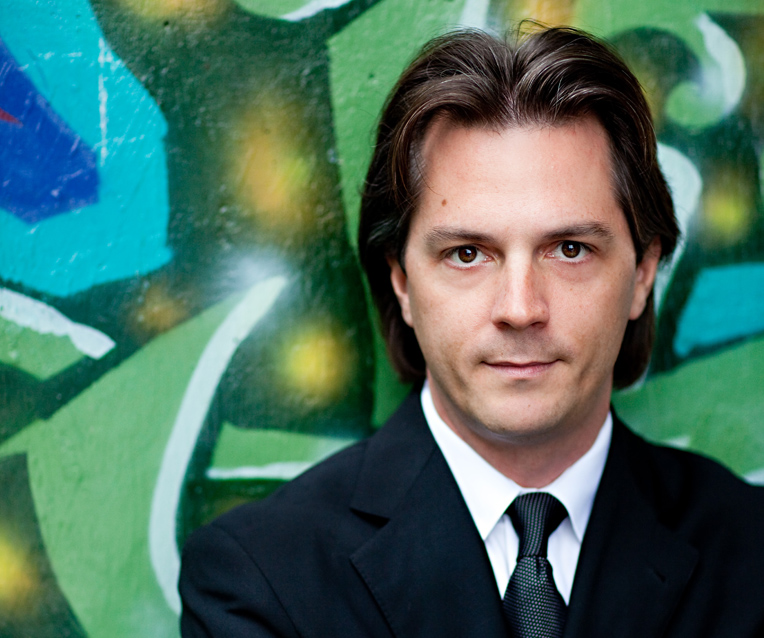 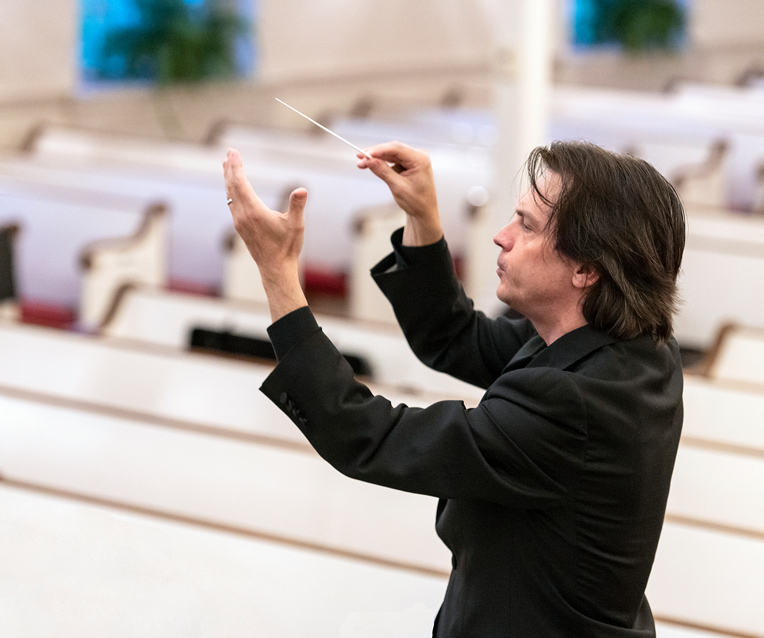